Starting to get busy now.


Just to keep evertbody informed on what I have been upto (sorry I have not been doing blogs as often as I have been hoping).  I have had a commission to draw some sample cartoons which will possibly go into a national magazine so fingers are crossed there.

I have been asked to contribute drawings which can been seen on http://www.facebook.com/photo.php?fbid=3231559199617&l=c834ae0e49 - this is a project to recreate 'Alice in Wonderland' but without any words.  This project is done in many different styles and it is cool that my art is in it.

I have also just been contacted by an author to collaborate with him on a book.  This should prove interesting.

I am also working on producing my 'Bizimals' into a calander and some of my puns and funny drawing into greeting cards which I am hoping again to sell.

Onto the gallery, I have done lots including colouring some of my older work.... 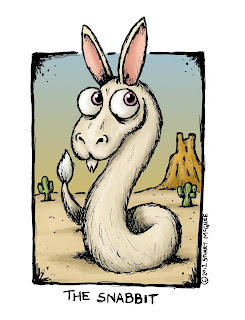 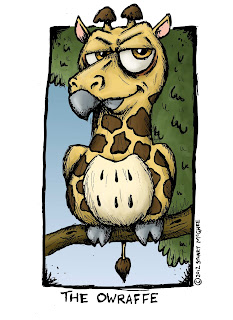 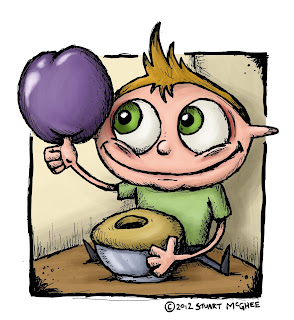 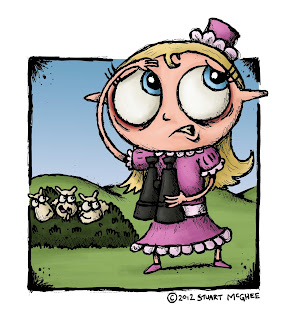 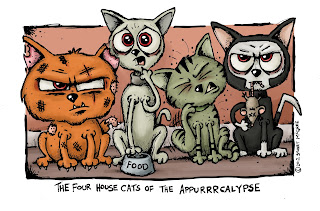 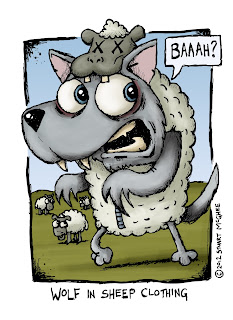 I have created a new cartoon character named 'Met-Al' originally he was intended to replace Magnus the Battle Hamster on Winning is For Losers page on Deviant Art http://winningisforlosers.deviantart.com/ but I enjoyed the character so much I have turned him into a strip cartoon which I am hoping to produce once a week (I am behind already). 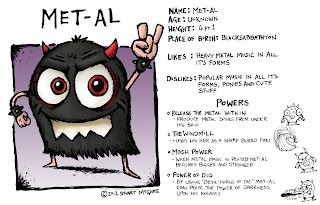 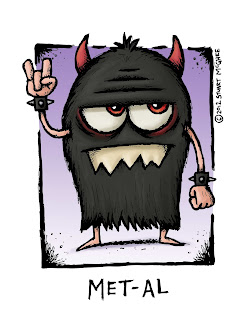 I have been continuing my 'Bizimal series' 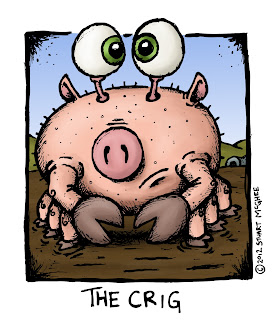 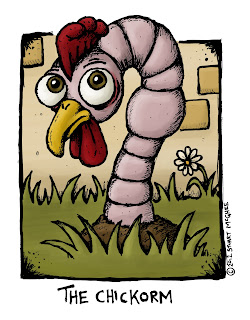 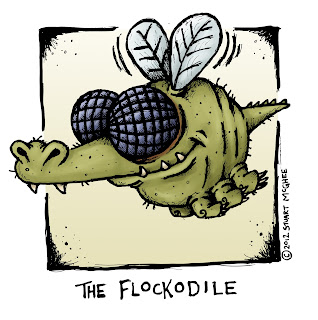 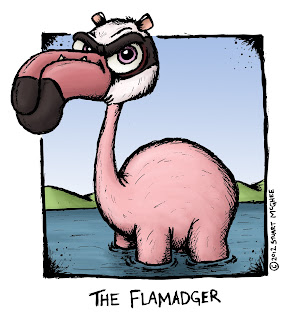 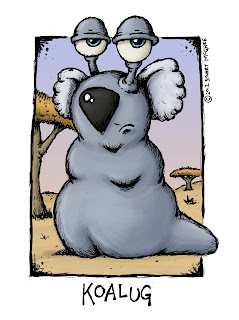 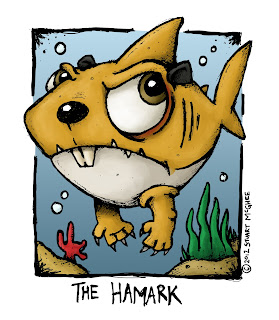 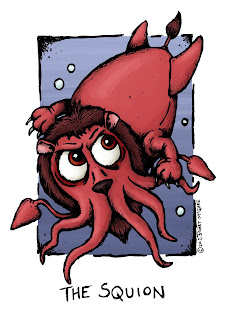 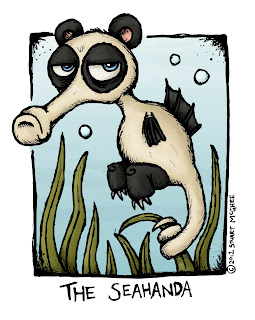 And many other cartoons images.... 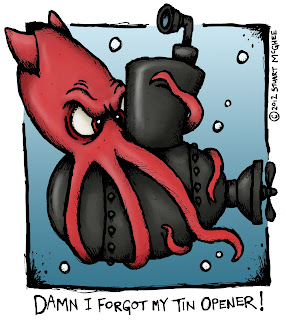 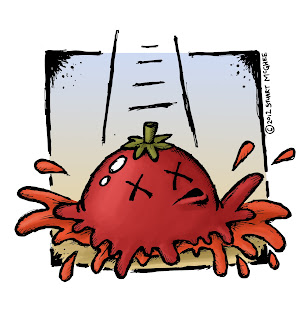 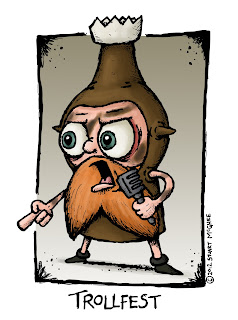 I have a few fore images but I will save them for the next blog
Posted by Unknown at 10:13